In case you have been living under a rock, Sonny John Moore, aka Skrillex, is finally returning to North America. After two years of absence from being formally billed on the line up as a solo act for a major festival in the United States, he is finally hitting the festival circuit again. He has made appearances with Dog Blood and performed solo at FORM Festival (a micro-festival with just 2,000 attendees), but this will be his first time returning to a large festival stage as a solo act.

He last performed as a billed artist at ComplexCon in November of 2016. He gave everyone at Coachella Weekend 2 in 2017 a lovely surprise when he was the guest performer at the DoLab stage where he dropped “Chicken Soup” for the first time. Now, to help ring in the New Year, he’ll be going to three different festivals across the US. He’ll start with Decadence Arizona, then Decadence Colorado before ringing in the new year at Snowta in Minnesota!

While he has still been popping up here and there by dropping singles or remixes, he’s slowed down dramatically over the past two years. This caused concern for many who wondered if he was done for good. In June of this year, he emerged from his hiatus to let everyone know that he’s still here (and still making music) but needed some time to be human.

I’m not dead , I’m not gone … I just needed time to be a human for a bit. I don’t say it enough but infinite love to all my fans . I’d be dead without you. Thanks for being patient ❤️

After announcing his return to the stage, he also blessed fans with a new song in collaboration with JOYRYDE called “AGEN WIDA”.

He even gave us a remix of Travis Scott’s “SICKO MODE” two days ago.

To celebrate, here are some memes back from his glory days. Enjoy! 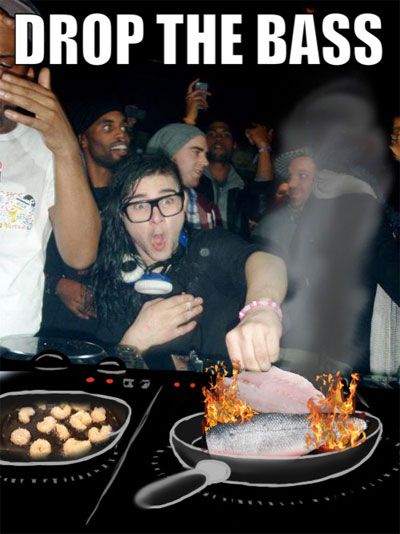 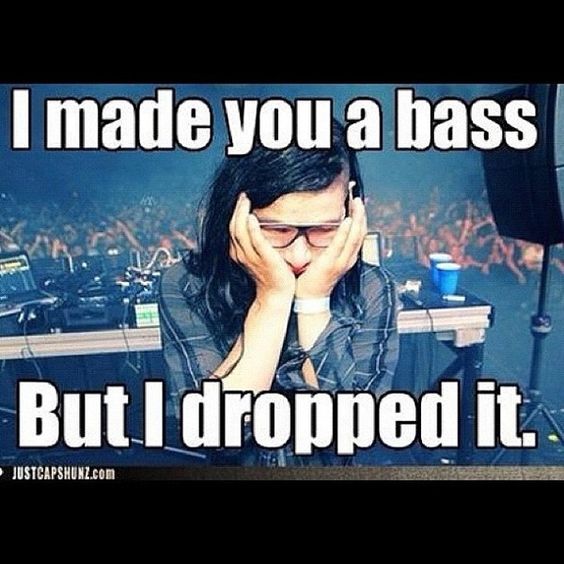 Will you be my Valentine? 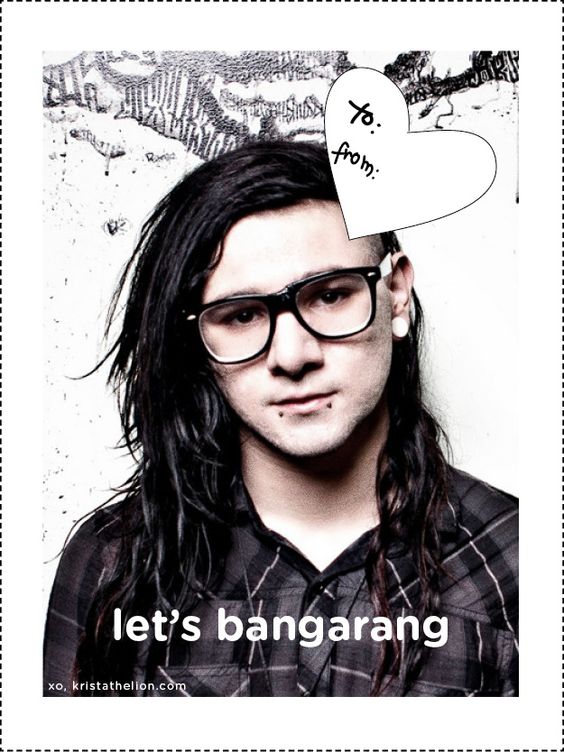 In Skrillex We Trust. 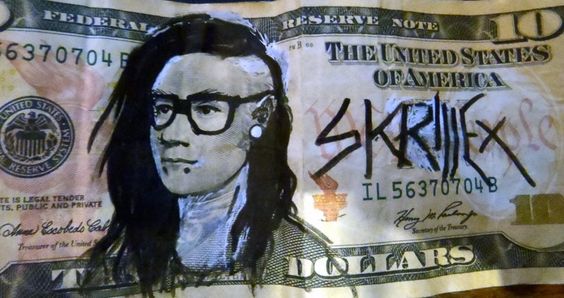 If you can’t handle the heat, get out of the kitchen. 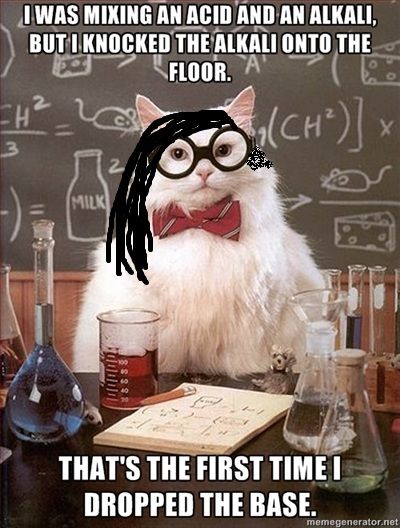 Fingers crossed we see a lot more of Sonny in 2019!